VR goes into detail at DevCom 2018

The ongoing slow adoption rate of VR for home entertainment risks putting the new medium into a state of stagflation. Instead of discussing new approaches and strategies to create incentives for a more dynamic market expansion, game developer conferences seem to shy away from thinking out of the box.

The annual developer conference DevCom, taking place just before the Gamescom begins, did not make a lot of efforts to go against this trend. VR was sidelined in the conference program, focussing more on traditional gaming segments and rather repetitive topics. The few talks on VR were mostly experience reports about the translation of preestablished genres into VR and the adaptation of production workflows. 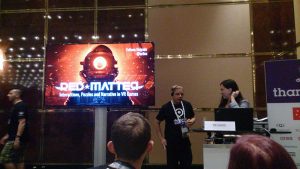 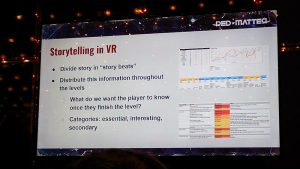 A Spanish developer presented the making of a VR action-adventure by means of reducing physical hand controls back to mechanical robot grippers for button controls. A Polish developer reported on the workflow organization for photogrammetry and photorealistic scanning procedures, referring to a simulation project for the Chernobyl nuclear power plant. A German developer gave insights into photorealistic application procedures in a game engine by breaking down a reference scene for the parallel – but separated – production of a game and a film with the same theme and concept. 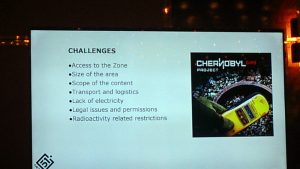 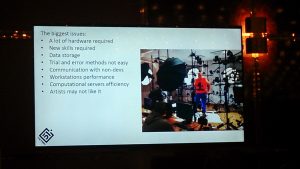 All of these lectures were focusing on production details to prevent failures when adapting a game for VR. All of them were referring to traditional gameplay concepts and film production pipelines. The developer conference was certainly helpful as a platform for such experience exchanges, but the program organization also hardened the perception of VR as a niche segment instead of looking out for new territories. 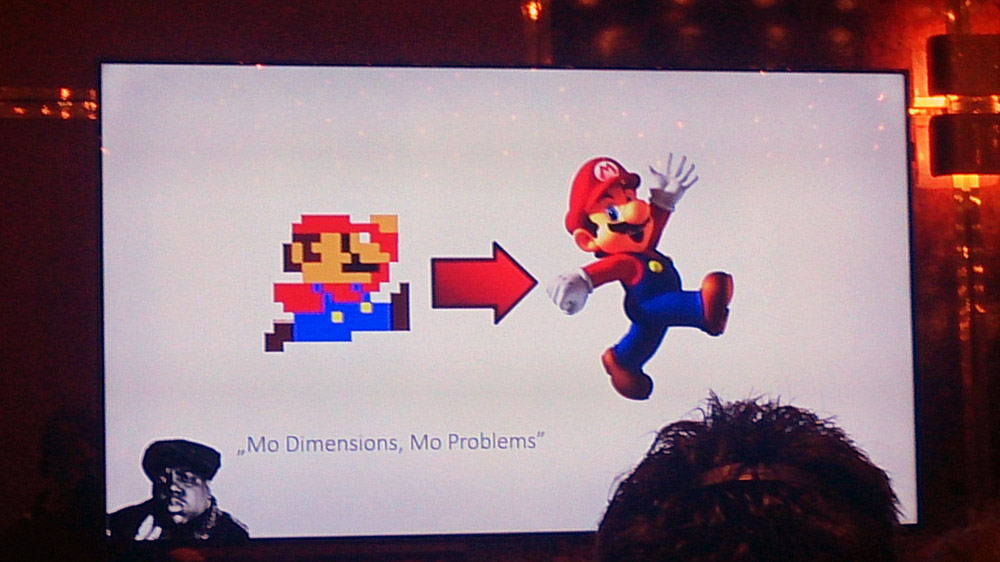