Just before the opening of the Gamescom trade show, Nvidia presented its new graphic card generation on a remote event location, specially designed for the world premiere of the RTX series. The Geforce Gaming Celebration event manifested once again the growing gap between VR and traditional games. Nvidia promoted heavily on new ray-tracing capabilities for sequels of Tomb Raider, Metro and Battlefield. Neither the newly established Virtual Link for VR headset cable management nor the additional rendering power for VR production on RTX was even mentioned during the show. 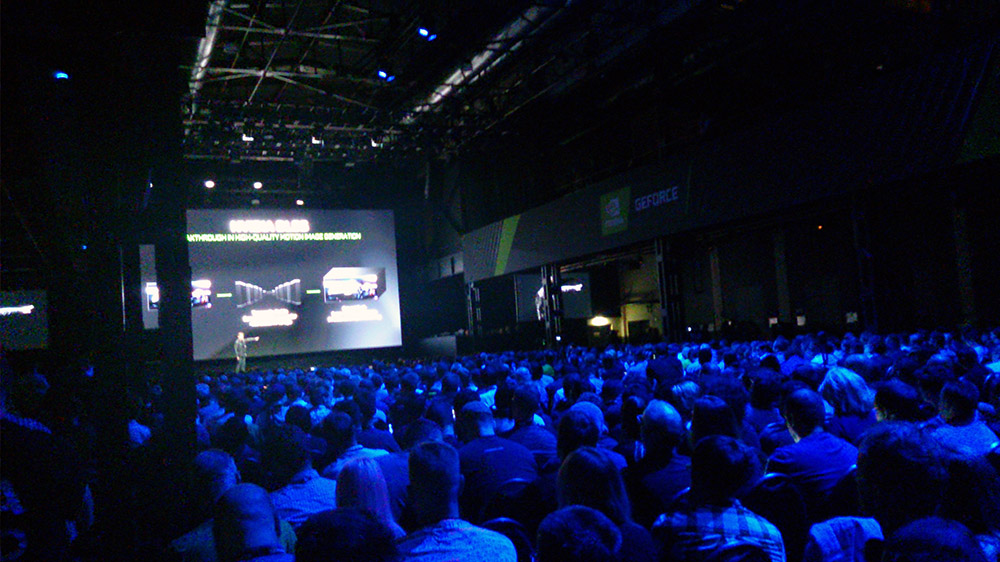 VR was also sidelined for the demonstration part of the event,  set apart from the massive installations of screen rows filled with big brand names for hands-on experiences of RTX. But the VR corner was worth a try: a Seattle based company presented the beta version of a Battle Royale online multiplayer shooter in VR and a  developer from Iceland demonstrated an increase of image quality with a bow shooter, already on the market in early access.

Population: One combines core features from popular Battle Royale games like realistic military sims (PUBG) and construction elements (Fortnite) with VR typical hand tracking features like climbing, tool grabbing for reloading mechanisms and wingsuit flying. The beta version presented in Cologne was very convincing in terms of graphics, free locomotion and weapon handling. The game successfully translates Battle Royale into VR, but it also stays very close to the original flat-screen versions. It basically provides the popular game mode with a bit more crossover variety and the additional option for playing Battle Royale with a headset. 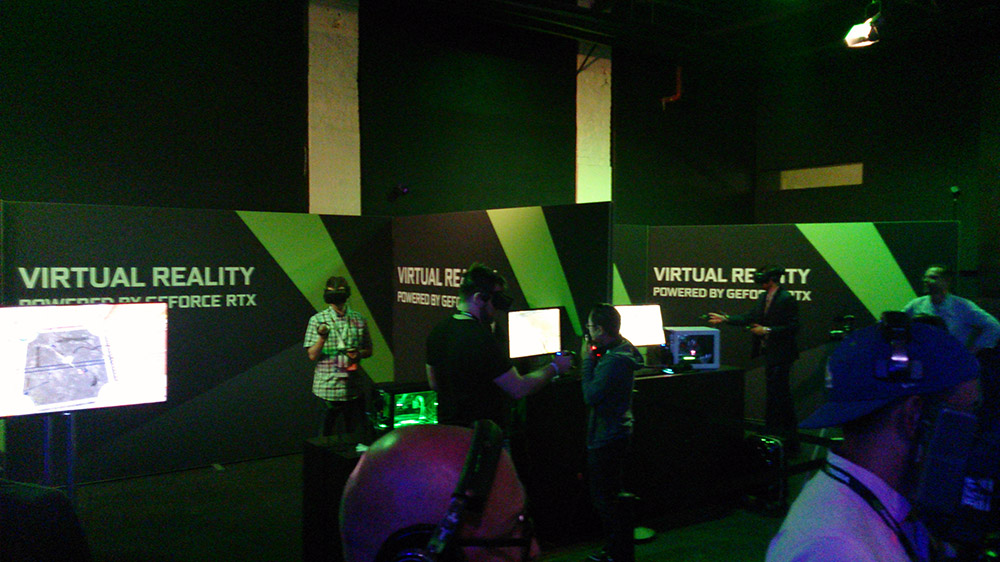 The developers of the bow shooter In Death presented some features coming up in future updates. They also told me, that the RTX graphic cards can already be used for increasing image quality for existing headsets in terms of supersampling and texture sizes. But the relevance of Virtual Link and additional graphic features of the RTX series for VR remains rather obscured in the current headset generation as no headset on the market actually disposes of connections for the Virtual Link port. It points to upcoming features for NextGen headsets and paves the way for better handling and some additional quality increases also for the emerging gaming segment of VR. 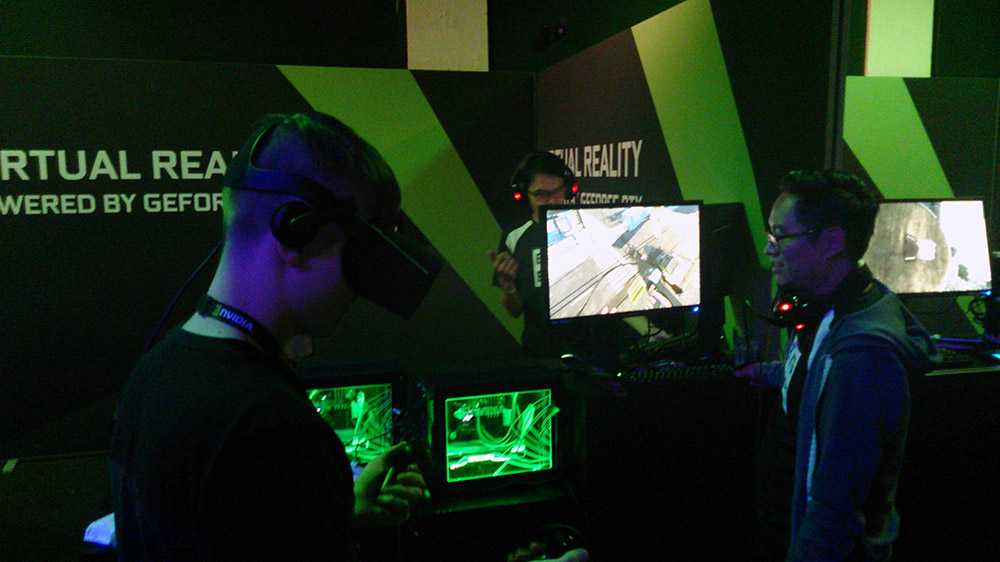